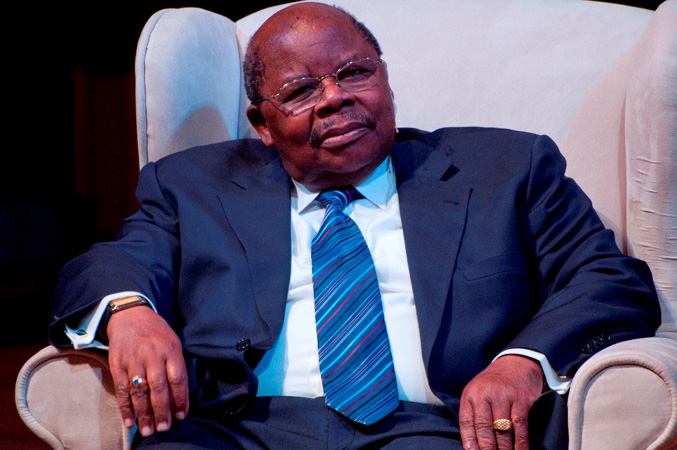 On return from Arusha, Special Envoy welcomes progress so far and calls for renewed efforts by the region to support the dialogue.

The UK welcomes the conclusion of another round of discussion on the crisis in Burundi. We congratulate President Benjamin Mkapa on his efforts to build a substantive dialogue with growing inclusivity. We strongly back President Mkapa’s approach, which led to some meaningful informal discussion between the parties this week. Going forward, we hope that all sides will recognise the vital opportunity for peace that this dialogue presents and come together as soon as possible in formal discussion.

The situation in Burundi remains deeply concerning. I was appalled to hear of the assassination of Hafsa Mossi, former Burundian Minister for East Africa Community Affairs and Member of the East African Legislative Assembly, in Bujumbura on Wednesday. This was a horrendous act of targeted violence against someone who has been a moderate and compassionate voice in Burundi. The UK calls for an immediate investigation into her death.

All parties must take urgent steps to end the ongoing human rights abuse being inflicted on the people of Burundi. Support and constructive engagement from Burundi’s regional neighbours will be critical. We urge regional leaders, meeting this week for the AU Summit and the Extraordinary EAC Summit, to give their strongest support and assistance to President Mkapa and the Arusha Dialogue.