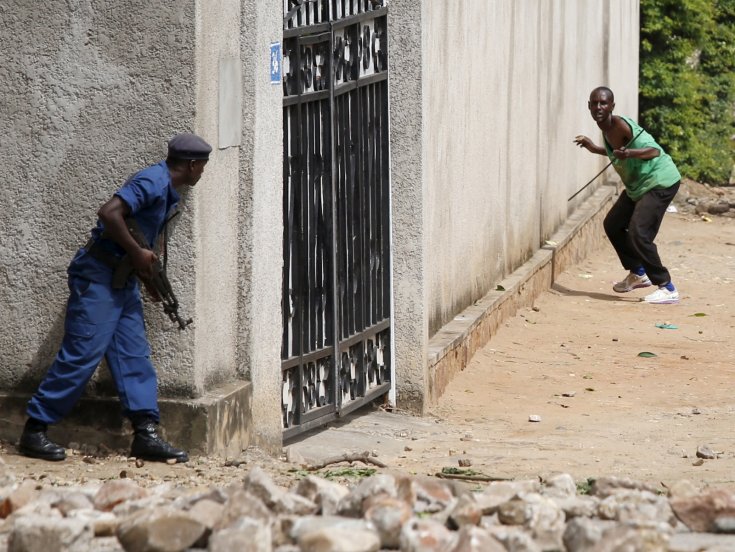 In April, the UK government called on the Burundian government to protect prisoners’ human rights and stop abuses, after raising concerns about the treatment of prisoners in the African nation that has been rocked by deadly political violence for over a year.

Click on the link to read all the informations : http://www.ibtimes.co.uk/torture-burundi-police-said-it-would-pull-tooth-day-until-i-admitted-i-worked-human-rights-1569445