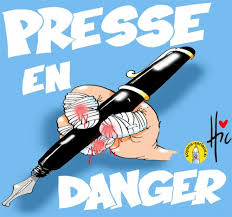 WASHINGTON (AFP) – The winner of the 2016 Peter Mackler Award for Courageous and Ethical Journalism, Burundi’s Eloge Willy Kaneza, said Thursday the prize offers hope “that my country can be healed.”

Accepting the award at a Washington ceremony, Kaneza said the recognition encourages journalists in the violence-torn African nation to continue their efforts in delivering news and debunking rumors.

“This gives courage not only to me, but to my friends, my colleagues, my collective of journalists,” Kaneza told the audience at the National Press Club.

“We gain courage and the force to continue doing our work accurately and professionally and to continue giving balanced information.”

The recognition from those outside the country, Kaneza said, is a positive sign for Burundi.

“This is a time of hope that my country can be healed of its wounds,” he said.

Kaneza, 34, is the public face of SOS Media Burundi, a collective of mostly anonymous journalists formed after the closure of radio stations during the May 2015 coup attempt against President Pierre Nkurunziza.

The collective uses Facebook, Twitter and WhatsApp as tools, with rigorous verification of facts by teams inside and outside the country to help prevent the spread of rumors that can lead to panic.

Kaneza views his role “as preventing people from consuming rumors, because rumors can kill,” he said.

SOS Media Burundi, set up within 48 hours of the failed coup, publishes via Facebook and Twitter as well as on the music sharing site SoundCloud.

Reporters remain anonymous, work in isolation, and cope with the country’s poor communications infrastructure by moving from one Wi-Fi hotspot to another. Editorial decisions are discussed via the encrypted mobile application WhatsApp

Burundi has been in chaos since Nkurunziza announced plans in April 2015 to run for a third term, which he went on to win.

UN investigators say that in the 12-month period after the crisis began, at least 348 people were victims of extrajudicial killings and 651 incidents of torture were recorded.

The award came as the UN Security Council decided to dispatch an envoy to Burundi after the government in Bujumbura broke off ties with UN rights monitors and kept up resistance to the deployment of a UN police force.

The award, named for the late AFP journalist Peter Mackler, is presented by the Global Media Forum along with Reporters Without Borders (RSF) and Agence France-Presse.

The prize was created in 2008 to honor the memory of Mackler, who died of a heart attack that year at age 58. 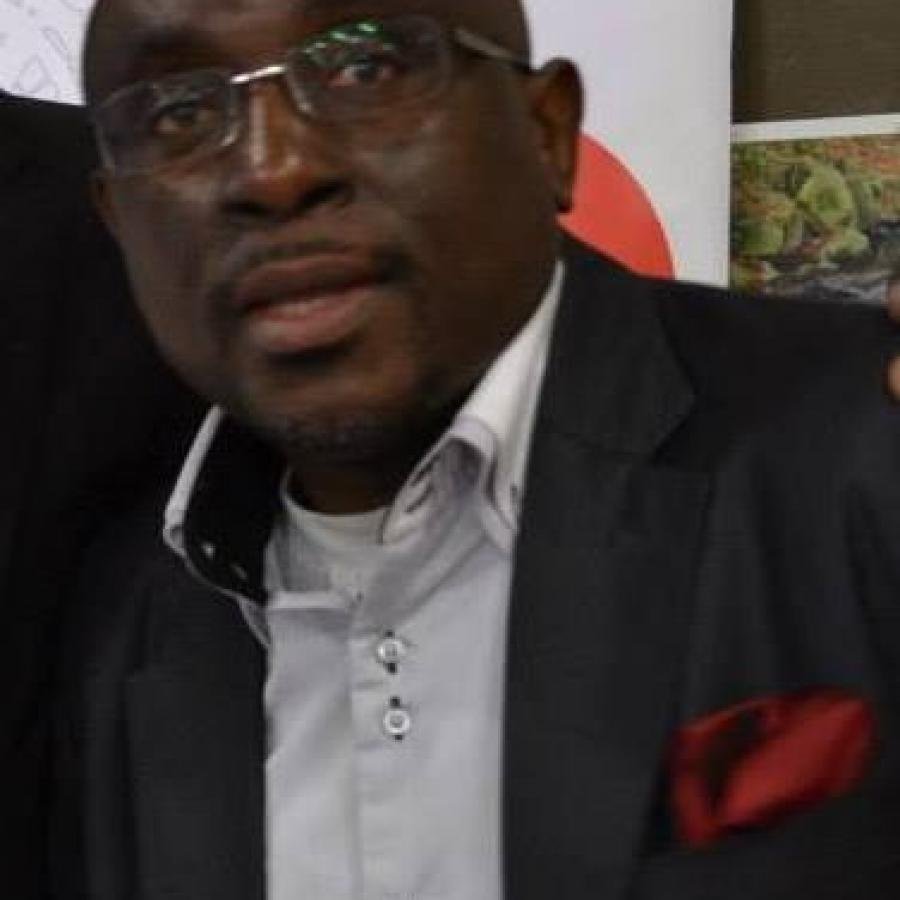 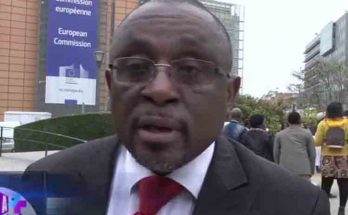