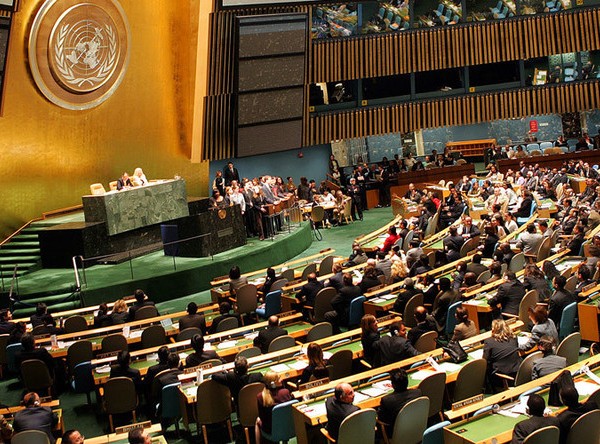 CNARED-GIRITEKA welcomes the detailed report presented by Commission of inquiry on Burundi on 15 June 2017 during the 35th Human Rights Council. Though the Government of Burundi refused the experts access to the territory, the three experts were able to collect enough information that show the horrible crimes organized and committed by governmental institutions and militia. The report shows that for more than two years, the Government of Burundi is responsible of Human Rights abuses, including sexual- based- violence, crimes based on ethnic hate and political lack of tolerance.
CNARED-GIRITEKA calls the Human Rights Council to remain vigilant and take necessary actions against one of its members, which refuses to cooperate with the UN and its mechanisms; a Human Rights Council member which systematically violates Human Rights of its citizens and causes a humanitarian crisis affecting millions of people, including half a million who fled their country and live in difficult conditions in exile. Every day, innocent citizens are killed in all provinces of Burundi, bodies are buried in mass graves or are found in rivers or in the Lake. Often, people are kidnapped and are never seen again. I repeat once again:  “The crimes currently being committed in Burundi are comparable to the ones committed by the Nazi regime or the ones that took place in Rwanda during the 1994 genocide. Besides, the killings and other human rights abuses are planned and performed by the government of Burundi and the Imbonerakure, the youth wing of the ruling party. Burundian citizens need urgent protection and the ones responsible for the crimes have to be judged by international jurisdictions”
The Burundian opposition Council takes this opportunity to thank civil society organizations that denounce the crimes taking place in Burundi, those which represent families of victims and the ones which provide humanitarian assistance. CNARED supports all efforts to bring an end to the crisis in Burundi and remains available to contribute to the resolution of the crisis.