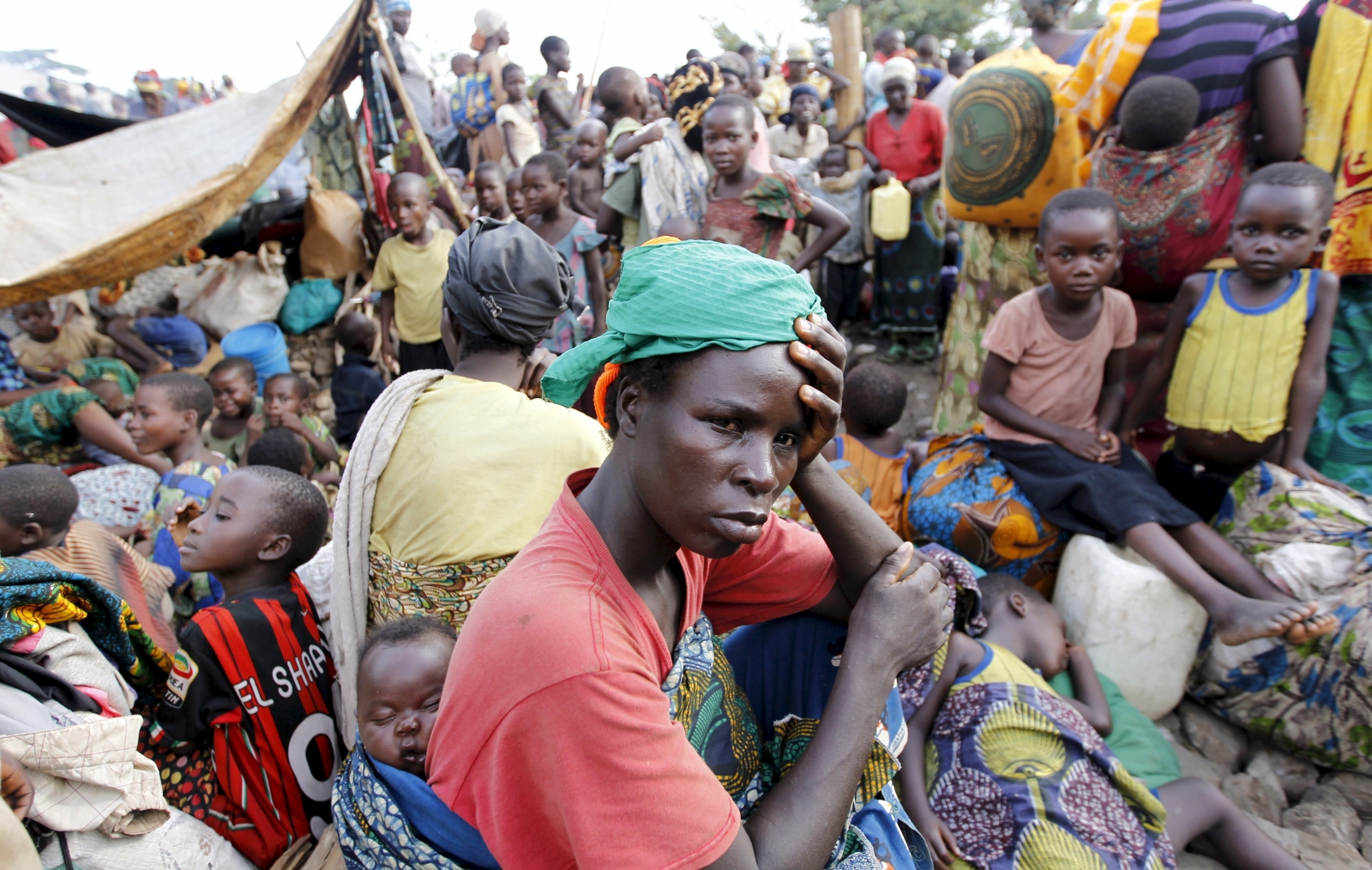 Neighbouring countries to Burundi have been forced to increase refugee-camp capacity after many have already reached full capacity, it has emerged.

At least 311,083 have fled Burundi’s violence, which has left up to 2,000 people dead since the political crisis erupted in April 2015, according to the United Nations refugee agency (UNHCR). The country’s current crisis pits supporters of President Pierre Nkurunziza against those who say that his re-election in July 2015 for a third term violated the nation’s constitution.

After a failed coup, the government intensified its crackdown and most of those arrested or disappeared today are young men and women accused of participating in or supporting opposition groups, including armed combatants whose attacks have also left dozens dead.

In a reminder of the international community’s failure to help bring an end to the political violence that can only come once warring sides agree on a negotiated settlement, hundreds of Burundians continue to pour in neighbouring countries, fleeing security forcesviolations that UN investigators say amount to crimes against humanity and economic hardship.

This steady flow has forced neighbouring Democratic Republic of Congo (DRC) to consider establishing a new camp to host incoming refugees as the existing Lusenda Camp has reached full capacity. Between July and September, DRC received 4,685 new Burundian refugees, more than two and half times the figure for April-June, when 1,773 crossed the border, according to UNHCR’s latest update.

Two new sites have been identified by the National Commission for Refugees (CNR), both located in the Fizi region in South Kivu province, a territory itself at times rocked by unrest linked to Mai-Mai self-defence militia.

To the east, the UN refugee agency together with the government of Tanzania already set out short-term emergency solutions to the steady flow of refugees – whose daily arrival rate increased to 349 by the end of September. While the organisations were forced to increase camp capacity on an interim basis at certain sites that were full up, the UN said “new camp sites are still urgently needed to accommodate the continuing influx of refugees”.

In Rwanda, once Burundi’s conjoined geographic twin, a total of 1,919 semi-permanent shelters have been constructed. While they now house 30% of the population in the Mahama camp – significantly improve housing conditions – the 2016 target for the construction of these shelters has been doubled to 6,000.

“Additional land is needed to allow the construction project to be completed,” the UN said in its situation update.

A worrying new trend last month also saw refugees entering Uganda from certain areas where flights were rarely recorded since the start of the crisis, including from Burundi’s central-western province of Muramvya.

“According to these refugees the Imbonerakure militia group launched attacks and continued to target people that belong to the country’s opposition party,” the UNHCR outlined in its report.

The Imbonerakure are the members of the youth league of the ruling party, the Council for the Defence of Democracy – Forces for the Defence of Democracy (CNDD-FDD). They are organised across Burundi, down to the local level, and have long been used to target government opponents. According to a large number of people interviewed by IBTimes UK, their role in the repression has increased since the beginning of the political crisis in April last year.

UN investigators recently found that executions in Burundi have been committed on a large scale by the security forces, often supported by the Imbonerakure. The majority of the victims were opposed, or perceived to be opposed, to Nkurunziza’s third mandate.

Where are Burundians fleeing?

311,083 Burundians have fled since the beginning of the crisis. They have found refuge in camps, reception centres while others have become urban refugees.